This isn’t my usual race report. Instead it is a short reflection of the pre-race activities leading up to the race which I believe deserves equal recognition. 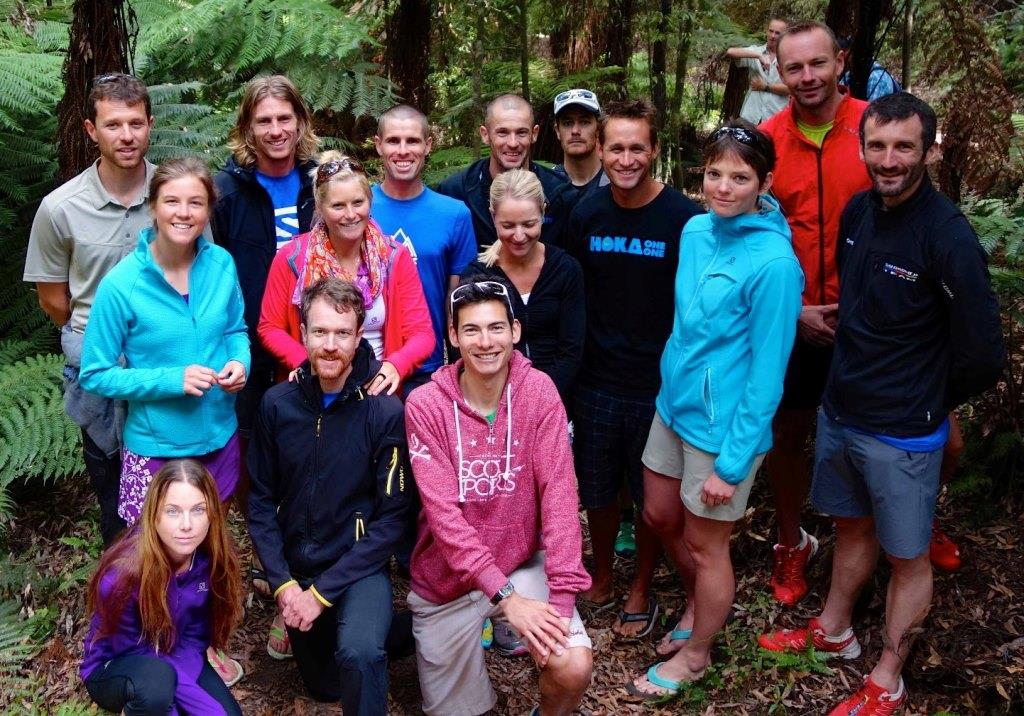 Nature walk. Courtesy irunfar.com
The Tarawera Ultra Trail Marathon has in my eyes raised the bar in regards to professionalism in trail running, especially in Australia/New Zealand. The Race Director, Paul Charteris, should be recognised and complemented for what he has pulled off at this year’s recent event. I’m not sure exactly how he managed to pull it off, but he successfully attracted some seriously talented trail runners, both locally and from around the world, then capitalised on their attendance with a host of media personnel (backcountryrunner.co.nz, irunfar.com and ultra168.com). In an ultra trail running event where competitors have invested a lot of time training and finances leading up to and attending the event it was good of the RD to help extend the atmosphere of the event (not just the run) to make it an unforgettable experience.

Just before general entries for this event closed I threw my hat into the ring for the 100km event and was surprised by the social media comments from both the general public and the RD. Still months out from race day and already there was banter and speculation galore about who had entered and who was about to enter and amongst those names who would finish at the top. As these online discussion continued, more and more high profile names in the sport got added to the start list, and before I think anybody could believe it Paul could rightly compile a pretty impressive list of Elite Athletes. It must have done Paul’s head in trying not to miss any dark horses amongst the 400 odd entrants. 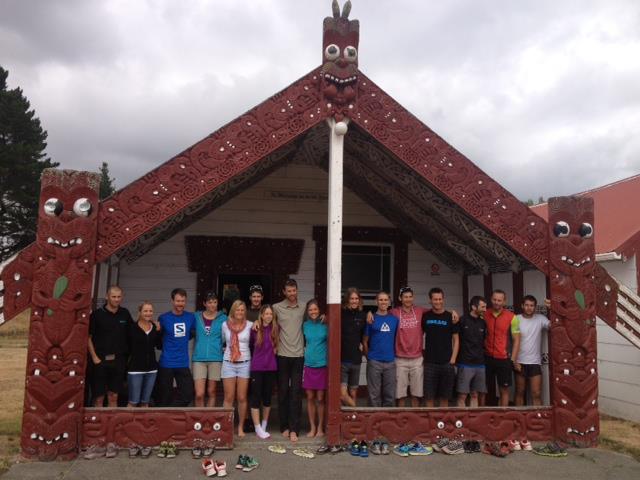 Group shot following welcome onto Marae. Courtesy ultra168.com
Paul could have stopped with the Elite’s list, but instead he took it to another level by organising some pre-race activities for the elites and general entry competitors alike. I felt honoured when an invite went out to include me in the closed invite activates which entailed; a BBQ dinner at Pauls house in Rotorua, a welcome onto a Marae in the traditional fashion by the people of Ngati Whare, a guided nature walk in the Whirinaki Forest, and formal media conference at Te Puia cultural centre. This was a great opportunity to showcase the regions cultural side while capitalising on the fact that such talent has assembled for this particular event.


An open invite went out for the 7-8km trail run/walk in the Whakarearewa Red Woods where people were able to rub shoulders with runners of all levels. This run was awesome and got to show off the race start area, which would be shrouded in darkness come race morning. 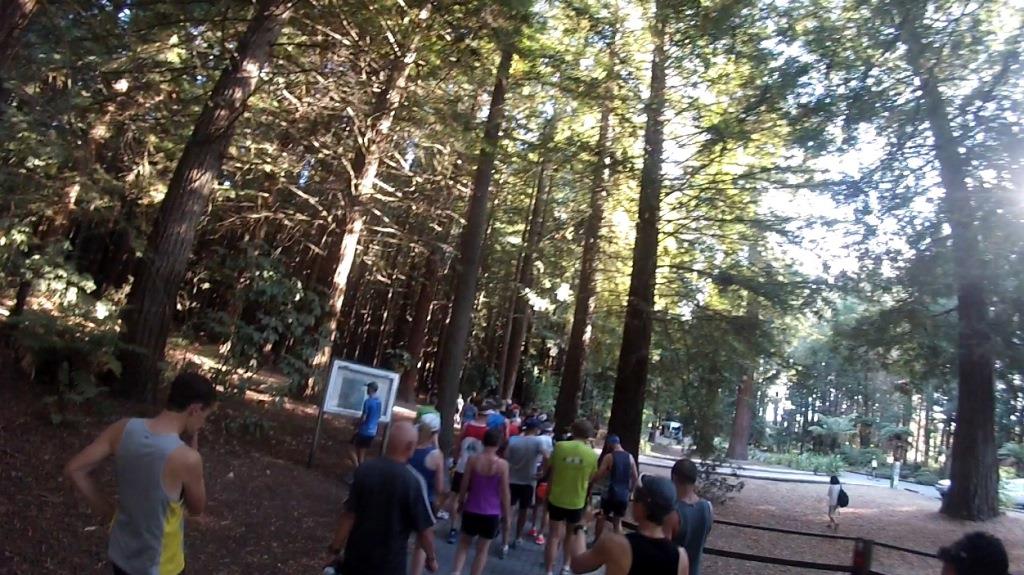 The above activities were followed by a hugely successful Q & A session with some of the Elites chaired by Grant Guise and Marcus Warner on Friday afternoon for all to attend. This fantastic initiative proved to be a casual but hugely entertaining session by a group of grounded trail runners who reflect the general good nature of those in the sport of ultra trail running.

It would be great to see more high profile trail running events take on a similar approach to the one that Paul did. He was successful in turning a race into an event for entrants and associated parties alike. The whole experience proved to be a great opportunity to not only sell the race but to allow all entrants to get more out of the event than just the bit between the start and finish lines. All race directors should take note.
Posted by Beth Cardelli at 04:21